MEETINGS ARE CURRENTLY ON ZOOM ONLY

M. L.  Hamilton teaches high school English and journalism in Central California. Since her earliest memory, books have been an integral part of her life, so pursuing a career teaching what she loved came naturally. However, she always dreamed of publishing her own novel.

That dream came true. Her first novel, Emerald, was published by Wild Wolf Publishing in 2010. Since that time, seven more books in the World of Samar series have been published. In 2013, the Peyton Brooks’ Mysteries were born, allowing her to branch into a new genre. After seven novels in that series, she moved the main character into the FBI. In 2014, she began the Avery Nolan Adventures, an urban fantasy series set in beautiful Lake Tahoe.

In addition to teaching and writing, she has three sons, two dogs, and two cats. And sometimes a stray rabbit living under her deck.

NSW Meetings are FREE and Open to the Public 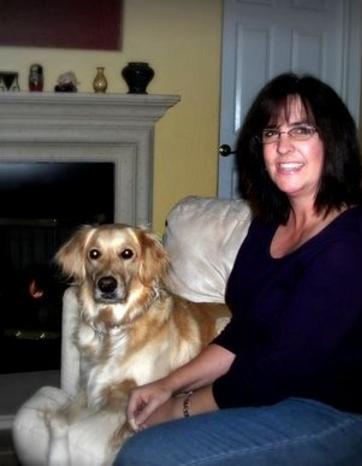 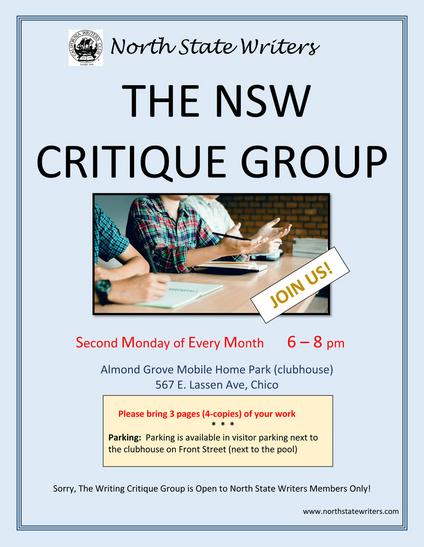